In my first post of 2021, I introduced the “Teens Take Action” project, my attempt to make research more meaningful and applicable to my students.  The goal of the project is for students to examine a social justice issue of their choosing through both a scholarly, academic lens (research) and a human lens (young adult literature).

My most recent post focused on the process of students choosing a social justice topic by exploring different options for their novel study, identifying an objective that established what they hoped to learn about the topic, and exploring the topic via scholastic articles.  Today, I want to focus on the next section of the project— data analysis.

It’s no secret that when we ask students to conduct research about any topic, they will uncover a variety of facts and statistics.  Data, especially in the form of numbers, is often a go-to for students when pulling in evidence to support their claims in the writing.  However, how often do they really stop and consider the information they are quoting and what it really means?  Furthermore, how often are they asked to do this in English class?  Because I knew my students would be sifting through a variety of data (both numerical and anecdotal) for the project, I took this as an opportunity for them to use the mathematical, logical portion of their brains to ask important questions.

Ever since I read this post by Rebekah O’Dell on infographics, I have been obsessed with finding different ways to incorporate them into my instruction.  Why?  Because I have noticed that creating an infographic exercises a lot of the same muscles real writers use on longer pieces of writing.  First, the creator must find a way not only to present information, but he/she also must do it in a way that will catch and sustain the reader’s attention.  With the demanding presence of the internet in our lives, writers now are challenged with the task of not only writing something great, but also making sure it’s “clickworthy.”  Infographics also say a lot in very little space, and the information all relates to serve a common purpose.  Is this not also what we ask our writers to do?  They have to choose what information is most important and how all of this works together to accomplish the goal of the text.

With all of this in mind, I did a quick Google search in class and showed my students some examples of infographics.  Then, I informed them of a few free websites they could use to create their own— Piktochart, Canva, and Google Drawing were the favorites this year— and asked them to create their own infographics based on information they had uncovered in their research.  That was pretty much the extent of how I introduced the project because I wanted them to have creative freedom to go in a lot of different directions.  I also left it in their hands to figure out how to use the program they chose to create their infographics; this was not and never has been an issue since our students are so great at navigating apps and programs independently when given the opportunity.

Below are a couple examples of my students’ work.  Many of them had never heard of an infographic before and had definitely never created one, so I was very impressed that they were able to create such great products in so little time (3 class periods).  You’ll notice, too, that one of the infographics focuses on numerical data, whereas the other is based on anecdotal evidence gathered from interviewing people who work closely with the issue. 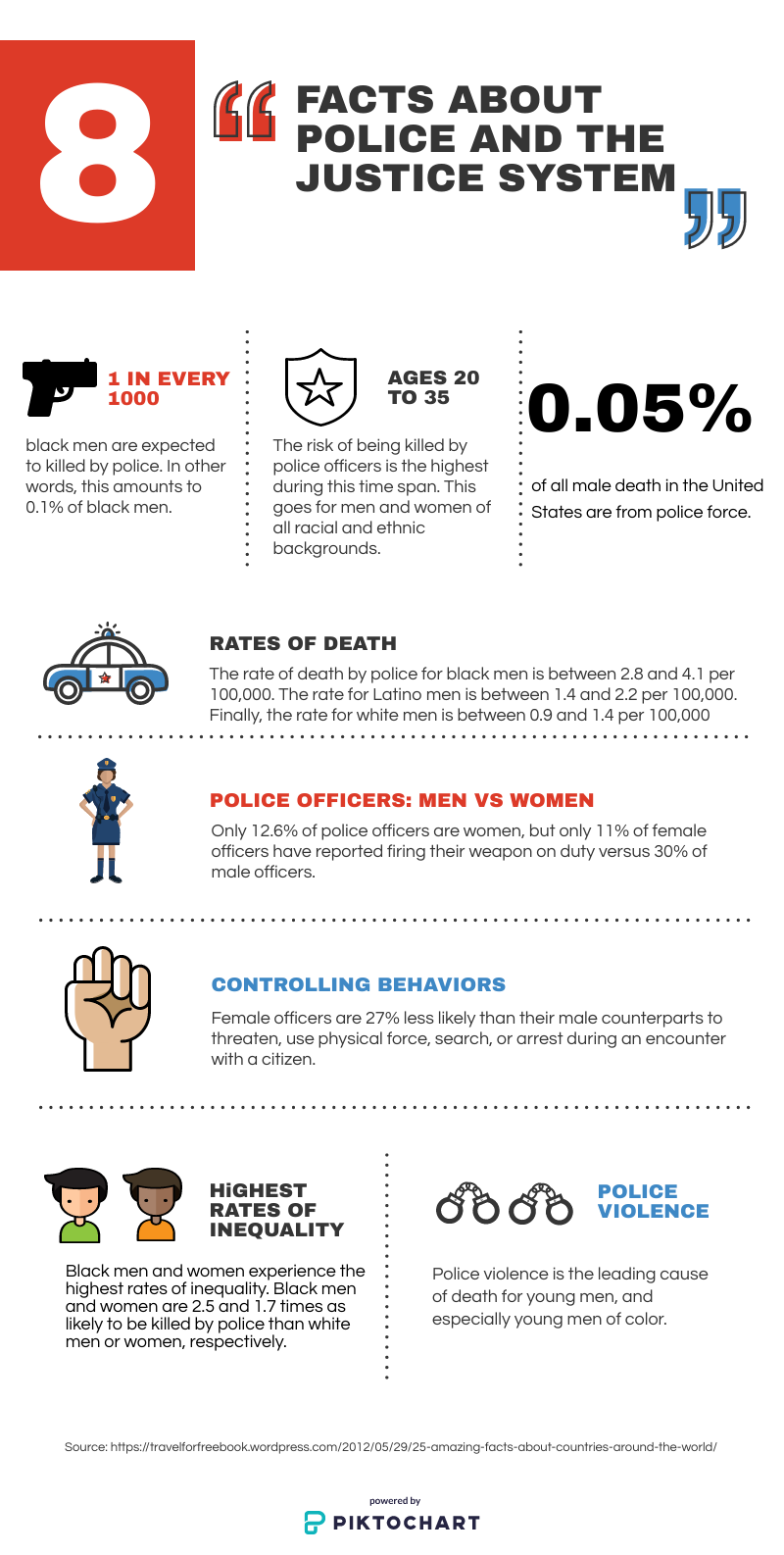 While the infographics are great tools and a lot of thinking happened on the part of the students to create them, this was only scratching the surface.  As I stated previously, I wanted my students to really consider this information and what it meant.  So before I had students do this on their own, I modeled exactly what I wanted them to do.  I began class one day with this infographic on the board:

I began by asking students to record their initial reactions to the information.  What is it telling us, what is it failing to tell us, and what conclusions can we draw based on this data?  Once students thought about this independently for a few minutes and wrote down some thoughts, we had the best group discussion I’ve had in my class all year.  It started off with surface-level responses— it looks like the iPhone is linked to people feeling lonely.  However, as students kept looking at the data and we kept talking, they began to dive deeper.  A lot of my students fixated on the fact that the chart points directly to the release of the iPhone, but the steadiest incline in the feeling of loneliness actually happened in 2010, when so many social media apps were on the rise.

Some also pointed out that the chart only focuses on a small range (from 20-34%); the lines look like huge increases, but if the chart zoomed out and went from 0-100%, these increases would look a lot less dramatic.  The data is also collected from 8th, 10th, and 12th graders.  Why were these the only ages studied, so students wanted to know how the chart might look different if 9th, and 11th graders were also interviewed.  By the end of the discussion, students had a firm understanding that data isn’t always what it seems from first glance.

Before having students write about the affordances and constraints of their own infographics, we spent a day reviewing a partner’s infographic.  Each student was asked to consider what their partner’s data is telling us, failing to tell us, and what conclusions can be drawn.  I explained to students that when we collect information and present it on our own, we sometimes fail to see the flaws.  The partner activity allowed students to have another set of eyes on their information to help them understand where their information may fall short.

What I liked most about this peer activity was that students didn’t have to worry about offending their partners by pointing out flaws in the data.  After our discussion activity, students understood that no piece of data ever tells the whole story.  They wouldn’t be docked for their data being problematic because it’s all problematic in one way or another.  Rather, I wanted them to be able to recognize in what ways their data is useful and in what ways it is not.  Therefore, the fact that their partners were asked to point out flaws was actually very helpful, as it ultimately helped each student fully consider the information they presented.

The last step of this portion of the project was for students to present their final conclusions about the data they collected in writing.  So much valuable thinking about the topics took place as students were doing this.  For example, Haddon (who created the police infographic above) was able to conclude there is a lot of tension between white police officers and black civilians, but he also recognized his information does not consider how people of other races are typically treated by American police.  Bella, the author of the sexual assault infographic, concluded from her information that victims tend to be questioned viciously by a variety of sources, but she also recognizes that the information does not address the emotional toll these questions might take on victims.

In the end, our students tend to use data for the sole purpose of defending an argument without stopping to consider how the information they encounter is both useful and problematic.  Taking the time to have my students explicitly focus on some of the data they encountered during research allowed them to uncover more branches of complexity within their topics, leading them to a deeper exploration of the issues they are studying.  Students ended this portion of the project with tons of new questions in their minds, which is exactly where I wanted them to be after wrapping up their research and heading into looking at their issue from a human angle through literature.  More on this in my next post!

Have you made a special effort for your students to explicitly consider the data they encounter in research?  I would love to hear what you do on Twitter @TimmermanPaige!